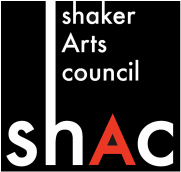 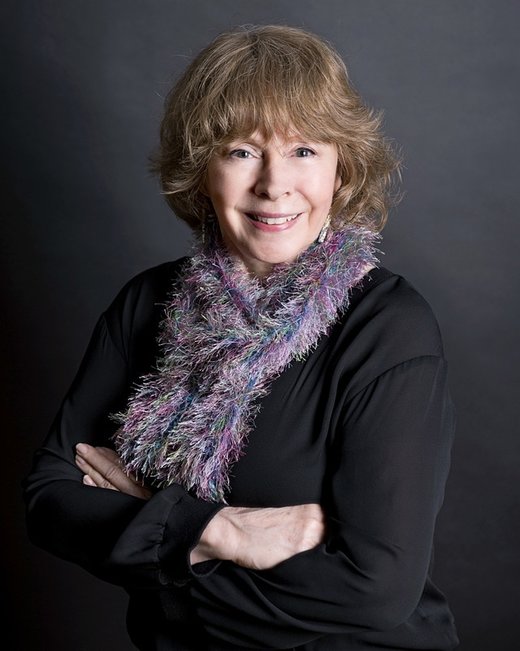 Joy began working on the stage as a child and has been performing in local, regional and repertory theater projects for over sixty years. She moved to Ohio from Florida in 1995, and in addition to acting, she has been writing; appearing in independent films; teaching theater, film and dance on the college level;  and working as an independent lecturer and entertainer.  Joy has won many awards for her talents, including top prize at the 2007 Indie Gathering National Acting Competition.
Contact Joy Borland
Email: Joydecker@roadrunner.com
Phone:  216.513.5366