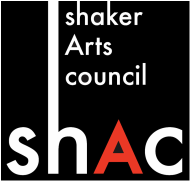 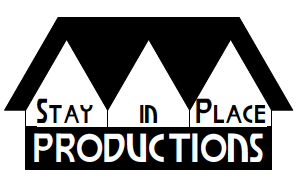 Donald Carrier - Donald Carrier is an actor, teacher and director who has worked extensively in theatre and film across North America. He is the Director of the Case Western Reserve University/Cleveland Play House MFA Acting Program.  He spent nine seasons at the Stratford Festival playing leading roles in several Shakespeare plays, three seasons at the Old Globe under renowned director Adrian Noble and two seasons at the Shaw Festival. For the Cleveland Play House, he has appeared in Lincolnesque, Noises Off!, Ten Chimneys, In The Next Room, Yentl, The Little Foxes, The Crucible, Luna Gale and All The Way. His many film and TV credits include Twice in a Lifetime, The Passion Of Ayn Rand, Hollywood Off-Ramp, The Wives of Windsor, Ready or Not, Dead By Monday and Earth: Final Conflict. He has directed throughout the US and Canada, and locally at CWRU, Dobama Theatre, and the Beck Center, and he directed Violins of Hope for the Cleveland Orchestra. Mr. Carrier is a 2016 Lunt-Fontanne Fellow.


Anaya Farrell Anaya Farrell is a professional actor and teacher with extensive film and theatre credits. As an actor, Ms. Farrell has played leading roles at the Grand Theatre, the Neptune Theatre, The National Arts Center, The Ford Center for the Performing Arts and The World Stage Festival among many others. She was a co-founder of Horizontal Eight Theatre Company led by acclaimed Russian director Vladimir Mirzoev, where she had leading roles in his productions of The Inspector General, The Possibilities, Salome, Epic and Caligula. As a writer and composer, Ms. Farrell has had a number of her works performed including the musical Evangeline, for which she wrote the music and co-wrote the book and lyrics. Evangeline was developed and presented in concert form by the Stratford Shakespeare Festival. Her Jessie-nominated play The Love Stories has been performed in Canada and the US. Ms. Farrell has performed in over seventy film, television, radio and commercial projects and has worked opposite such actors as Brian Dennehy, Treat Williams, Whoopi Goldberg, Christopher Plummer, and Sam Waterston.  Ms. Farrell is a Lecturer in the Case Western Reserve University Theater Department. 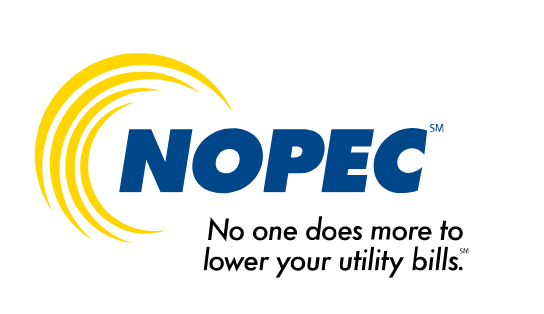